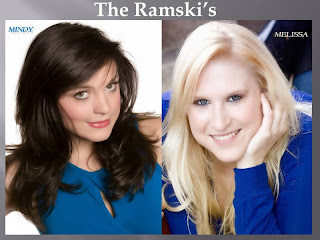 Debut Album…..”Lost in Your Eye’s”

NASHVILLE, TN – Nashville Country Artist The Ramski’s debut their long awaited album, “Lost In You Eye’s.” which is still making its way to the major cities, countries and is a big hit with friends and fans.
The album “Lost in Your Eye’s” is still slowly making its way to many country radio stations near you and on Sept 2010, this is “The Ramski’s” first studio album, complete with eleven songs, produced in Nashville, TN.
Grammy Award List The Ramski’s make…The 52nd Grammy Awards List For Country artist ….
THE RAMSKI’S … Winter Wonderland" in category 38 Best Country Vocal Duo or Group made it into The Los Angeles Times
http://goldderbyforums.latimes.com/eve/forums/a/tpc/f/3226059864/m/507107433
The label gives Congratulations to their artist “The Ramski’’s” that made the 2009 Grammy Awards Eligibility List. From this list, nominees are now
being selected by voting members of NARAS for the 52nd Annual Grammy
Awards and will be announced during a CBS special on December 2nd.
From the official list of nominees, voting members of NARAS will
select the winners to be announced during the Grammy Awards on January
31st, 2010, live on CBS from the Staples Center in Los Angeles. 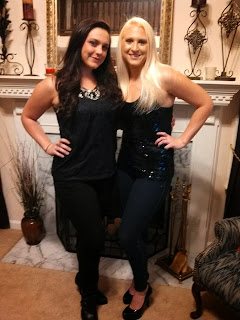 Posted by Ramskis Mindy and Melissa at 6:02 PM 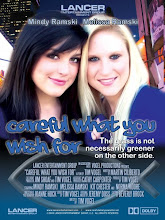